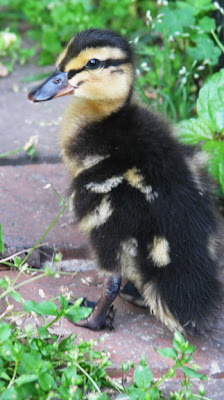 This was one of the photos I submitted for the cutest animal contest. Although Biko did not win, I still think he (we think it’s a he) is the cutest pet. Biko passed away a couple months from an unknown cause. It was happily playing in the garden following Tekko and all of a sudden it started limping and gasping for air. I had no idea how to save it – I could only hold him until he stopped breathing. I wish I were able to revive him... I still think of him until this day. 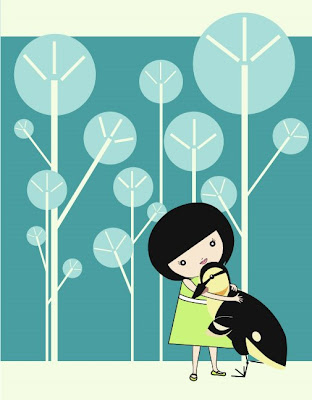 In memory of sweet Biko.

But if the while I think on thee, dear friend,
All losses are restored and sorrows end.