Out with the Old, In with the New!

I was perusing old photographs and I found these pictures from my Senior Project. Before we could graduate high school, we had to do a final project in order to pass. There was no limit on the subject, you could do whatever you wanted as long as it was tangible. I chose to do a comic book since I was a comic book fanatic back then. I still enjoy comic books; however, I'm not as invested on them as before. Below is a collage of characters of my final project. 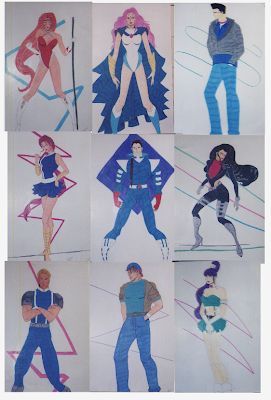 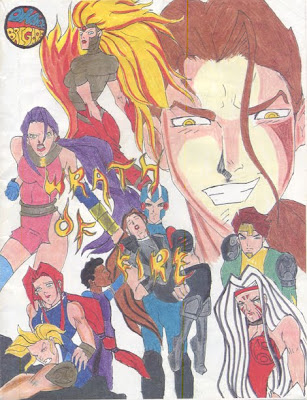 My Art teacher, Ms. Singer entered my project in the Visual Communication category and won third place. And she also nominated me to be in "Who's Who Among American Students" which was a great honor even though I didn't win anything but a free book. I was not big on competition and never considered my work exceptional but for some reason my teachers thought I was good enough to represent them and the school. I owe them a big thank you for encouraging and believing in me. Without them I would've never realized my potential. So, those are my old work and here are some new ones: 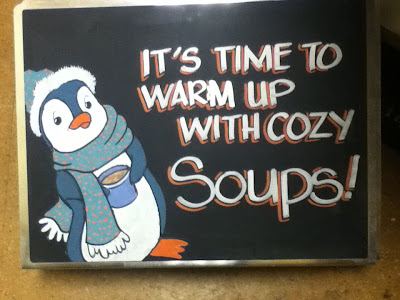 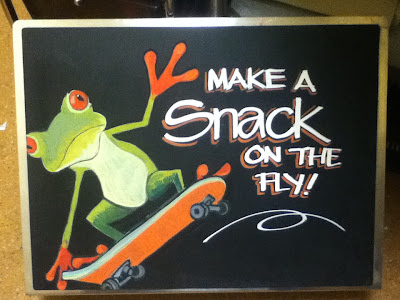 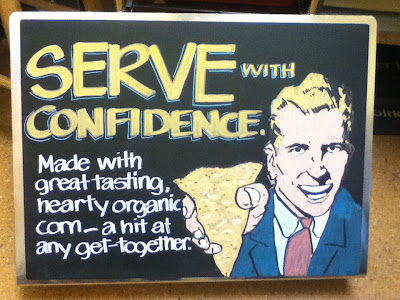 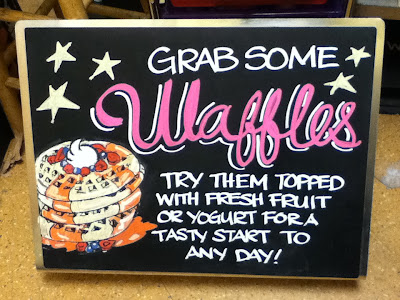 “To be yourself in a world that is constantly trying to make you something else is the greatest accomplishment.”
– Ralph Waldo Emerson