My trip to NYC was brief and fun. It's my second visit to the city and this time I stayed longer than one day. It was so nice to get away from work and not worry about anything except for where to go and where to eat. Here are some photos I've taken during my mini vacation.

Our first stop was Alice's Tea Cup. My friend really wanted to go there for obvious reasons but we didn't get to try their hot tea – she had iced tea and I had orange juice instead. The food wasn't too bad but it was pretty pricey. 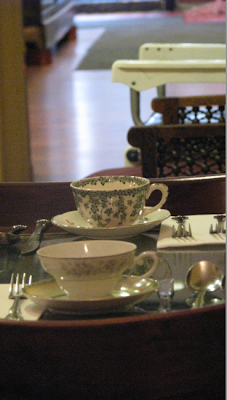 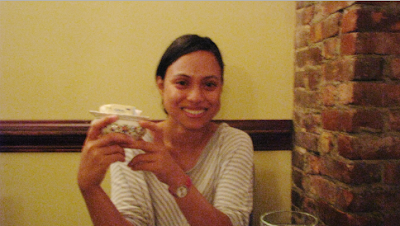 I'm not too sure where we went next but we rode the ferry to Staten Island and below is the photo I took of the Statue of Liberty from the ferry. I don't think New York will be New York without the statue. 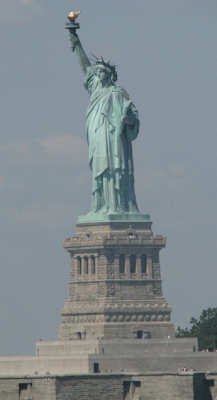 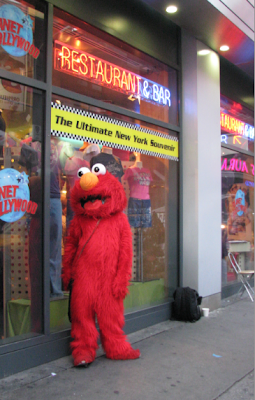 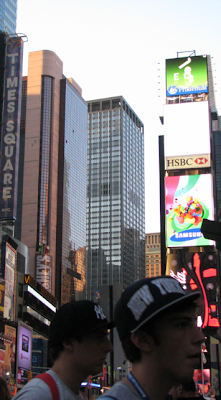 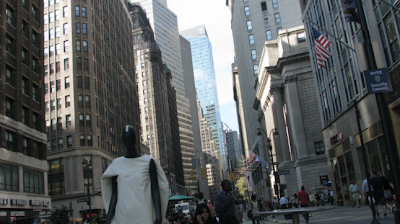 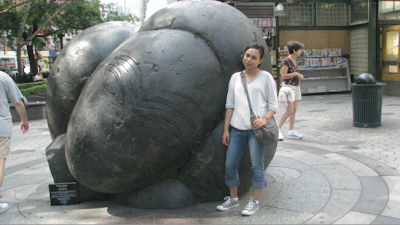 We also stopped by Chinatown for some noodles and dumplings! Yum! 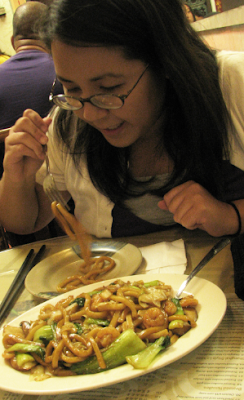 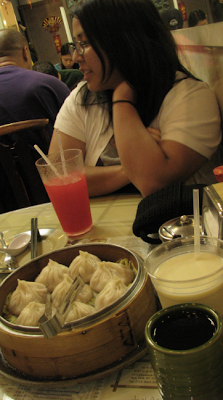 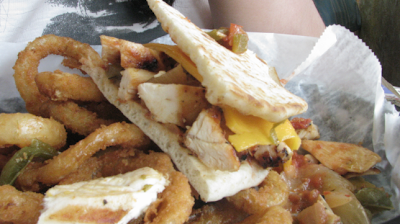 Our last stop was MoMA. We went there on Friday for "Target Free Friday Nights," hoping to get in for free and we thought we were early but when arrived the line was already four blocks long. So we decided to just purchase tickets to save time. Photos from top to bottom: Gustav Klimt, Piet Mondrian, Diego Rivera and Paul Klee. 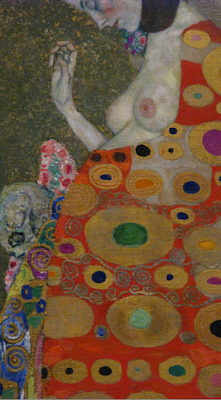 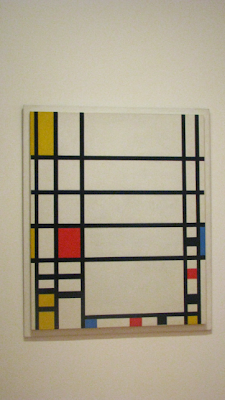 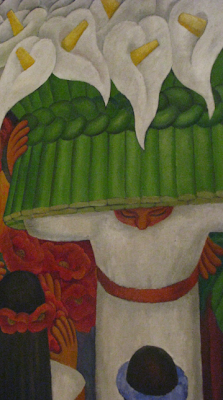 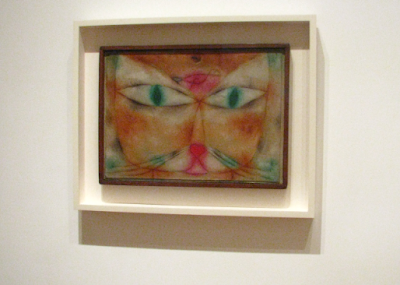 I also found some interesting pieces at the museum: broken plates chandelier
and photo montage on wall. 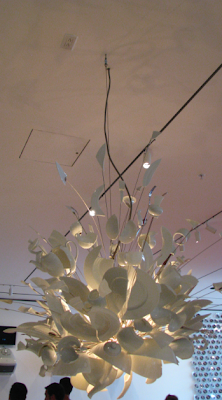 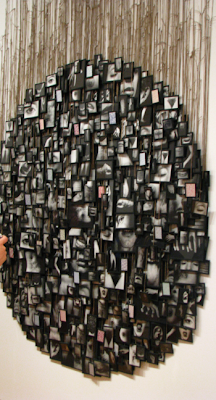 Well, that's the end of my trip. I hope you enjoyed the photos. 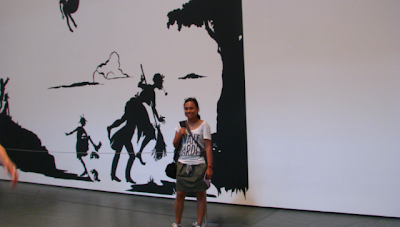 Email ThisBlogThis!Share to TwitterShare to FacebookShare to Pinterest
Labels: vacation

Sounds like a lovely trip!
I've always wanted to go to MoMA

It was a lovely trip thanks!

When in NYC, I love taking the boat and losing myself in the tour guide's constant babble. I always get such a positive buzz from NY, it's the place I would move to if I could choose right now.